About
The Great Karmic Board

The Karmic Board — is a body of eight Ascended Masters who are assigned the responsibility to dispense justice to this system of worlds, adjudicating karma, mercy and judgment on behalf of every lifestream. 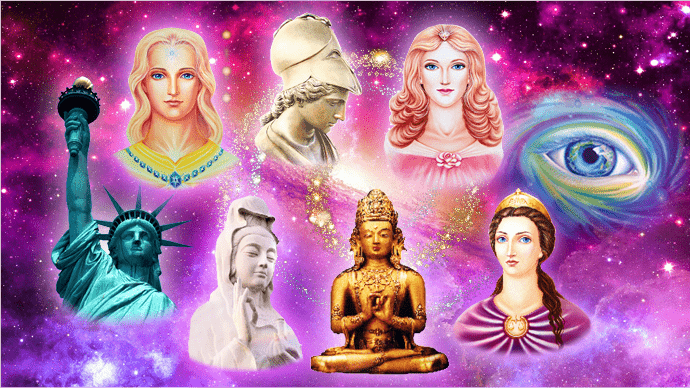 The Lords of Karma are our Divine intercessors, serving as intermediaries between people and their karma.

All souls must pass before the Karmic Board before and after each incarnation on Earth, receiving their assignment and karmic allotment for each lifetime beforehand and the review of their performance at its conclusion.

Through the recording angels, the Lords of Karma have access to the complete records of every lifestream’s incarnations on Earth.They determine who shall embody, as well as when and where. They assign souls to families and communities, measuring out the weights of karma that must be balanced.

The Karmic Board, acting in in consonance with the individual I AM Presence and Christ Self, determines when the soul has earned the right to be free from the wheel of karma and the round of rebirth.

Out of His great mercy, God has anointed these beings to act as mediators between the perfection of the Law and the imperfection of those who have departed from the state of grace. 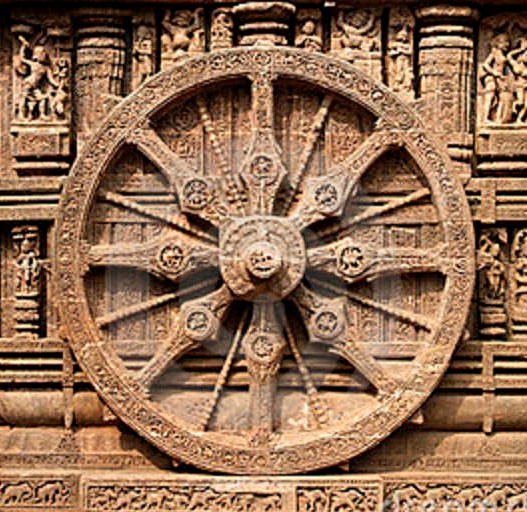 The Lords of Karma adjudicate the cycles of individual karma, group karma, national karma and world karma, always seeking to apply the Law in the way that will give people the best opportunity to make spiritual progress.

When the Karmic Lords release a spiral of karma for the planet, the entire nature kingdom plays a part in its descent, which is always according to the law of cycles.

The elementals have been the foremost instruments of the karmic return of mankind’s discord.

The earliest memory we have of this phenomenon is the sinking of the continent of Lemuria beneath the Pacific many thousands of years ago for the karma of the abuse of the sacred fire by priests and priestesses at the altars of God.

Changes in climatic conditions ( as well as storm, flood, tornado and cataclysm ) are brought about as the result of man’s misuse of the creative power of the Holy Spirit. Through these periodic disturbances in nature, the balance of the four elements is restored and the four lower bodies of the planet are purified and realigned.

The meetings of the Karmic Board are held behind closed doors.It has always been this way, and the unascended humanity has the opportunity to know what is happening at these meetings, only to the extent that Masters give in their Messages.

Every year, the situation on the planet becomes less and less predictable, and the Ascended Masters cannot foresee the situation even half a year ahead. Therefore, now the meetings of the Karmic Board are held not twice a year during the summer and winter solstices as before, but four times a year. 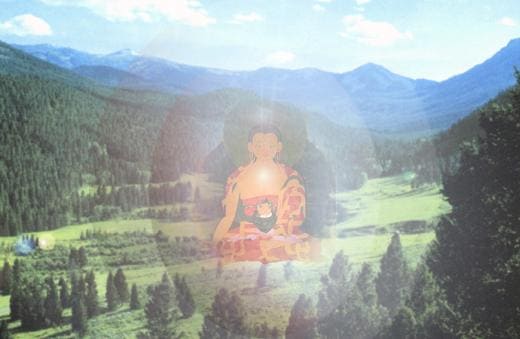 The Lords of Karma meet at the Royal Teton Retreat to review petitions from unascended mankind. The writing of Dispensation letters to the Karmic Board continues twice a year, during the days of the winter and the summer solstice.

The last few years, the relentless care of the Karmic Board is: how to achieve balanced sustainable development on planet Earth.

All decisions of the Karmic Board are always carefully coordinated with the Great Central Sun.

Traditionally, students of the Masters write personal petitions to the Karmic Board requesting grants of energy, dispensations and sponsorship for constructive projects and endeavors. The letters are consecrated and burned. The angels then carry the etheric matrix of these letters to the Royal Teton Retreat, where they are read by the Lords of Karma.

Students who are requesting assistance may offer to perform a particular service or work or make a commitment to certain prayers and decrees that the Masters can use as “ seed money “ for something They desire to see accomplished in the world. 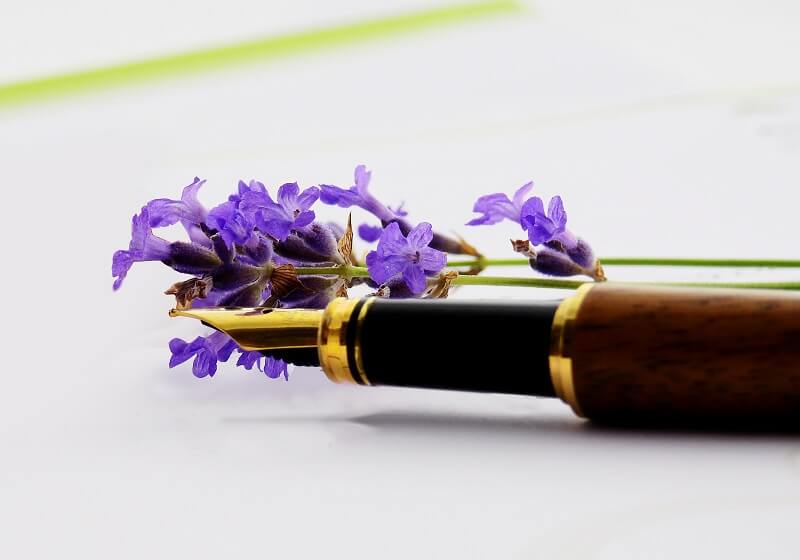 The article was prepared by Maria Fliman