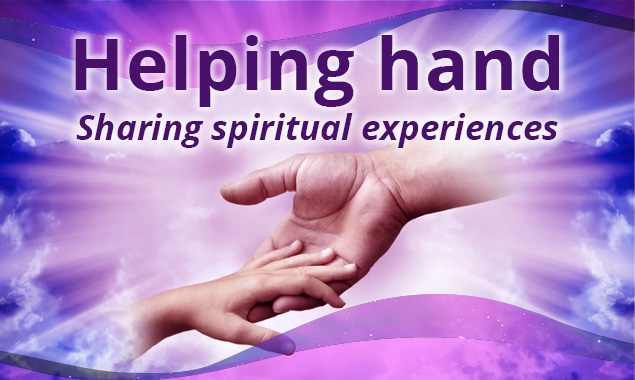 In order to maintain the high level of consciousness that was achieved during two of the recently held, very significant spiritual practices, the seven-day continuous Prayer Vigil and the Worldwide Meditation on the sound of "OM", we invite you to participate in a new important project. "Helping Hand. Sharing Spiritual Experiences."

This initiative opens the opportunity to share with the world the most intimate things - the changes, discoveries and conclusions that have appeared in our lives thanks to the Teaching of the Masters of Wisdom.

The Masters have said many times that the Teaching that They give is intended specifically for the Epoch of Transition, to help humanity in this difficult time.

If we focus on the positive, on the Supreme, this can help many at this current time. And it will provide for a better future.

We invite you to share your stories about how the Teaching of the Masters of Wisdom, transmitted to humanity in 2005-2019, has helped and is helping in your lives.

What can these stories be about?

- About how and in what situation the Messages of the Masters were vital and helped you to overcome a difficult stage;

- Perhaps, thanks to a certain Message or fragment from it, a solution to a complex problem was discovered, a hint was received on how to proceed;

- What fragments of the Messages are often recalled by you?

- How did the Teaching help in changing consciousness, in getting rid of bad habits?

- Or do you have a favorite book with Messages?

- What fragments of the Messages are especially important for you - those that somehow resonate with the situation that has developed in the world now? 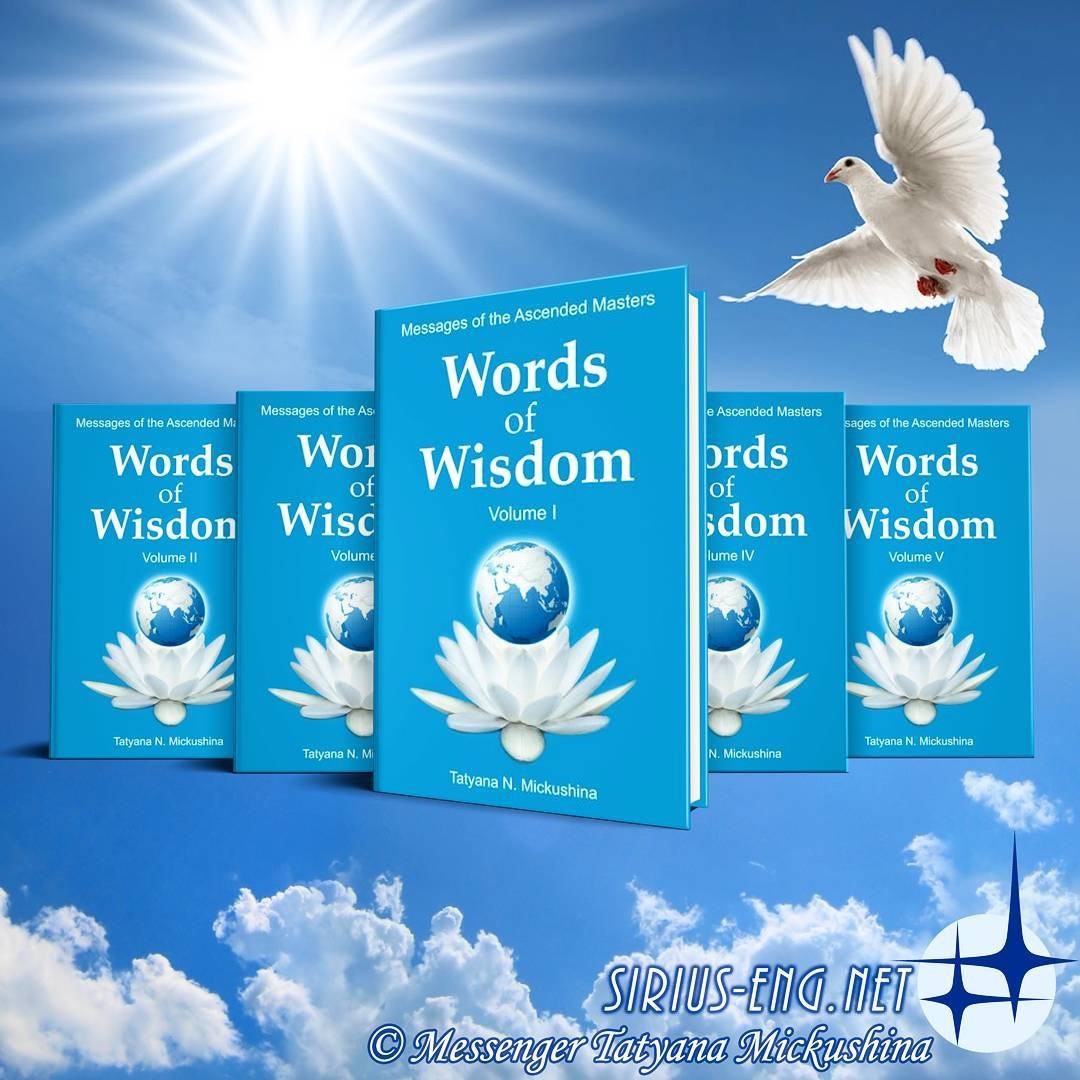 “Thanks to a huge dispensation, the Masters of Wisdom were able to bring the complete Teaching into this world. Many of the provisions are intended for this stage of evolutionary development, which is the stage of transition. The Masters have given their Teaching for 10 years between the years of 2005 and 2015. However, in the following recent years, until the end of 2019, sporadic Messages were given during individual dispensations regarding the current situation of the current world.

The future is not determined by politicians or economists, and certainly not by representatives of opposing forces. Our future sprouts from our hearts. If the hearts of a certain critical percentage of the world's population can conduct the necessary amount of Light into our world, then the world will change in the Divine direction right before our eyes.

Are there any sprouts of the new consciousness already?

After all, even one good thought that comes to this world through one person can spread and transform the world.

Divine thoughts are of much higher vibrations than the vibrations of the informational flow that floods the media space.

Therefore, good and Divine thoughts can serve as a catalyst for positive changes in the world and society as a whole.

These thoughts have the ability to restructure a chaotic world into a New world that is more Divine; a world that is free from the shortcomings of the consumer society.

The Masters sowed the seeds of Divine Wisdom in the hearts of people. Are there any plantlets already?

In the future, I would like to ask people not to praise me personally.

The emphasis should be on the Teaching.

After all, the Teaching is millions of years old and I am only one messenger out of thousands who have conducted this Teaching into the world.

I would like you to give specific quotes from the Teaching that have touched your soul, that often come to your mind and that have helped you in a specific situation in the past...

When launching this project, my initial thought was to show people that the Teaching works and is helpful in life!

Moreover, the Teaching, if followed, can change lives for the better!”

Email your stories to sirius@sirius-eng.net

The project is expected to be held in May 2020.

Your videos and written sketches are planned to be placed on a specially designed page of the site “Sirius”:
https://sirius-eng.net/helping-hand/index.html 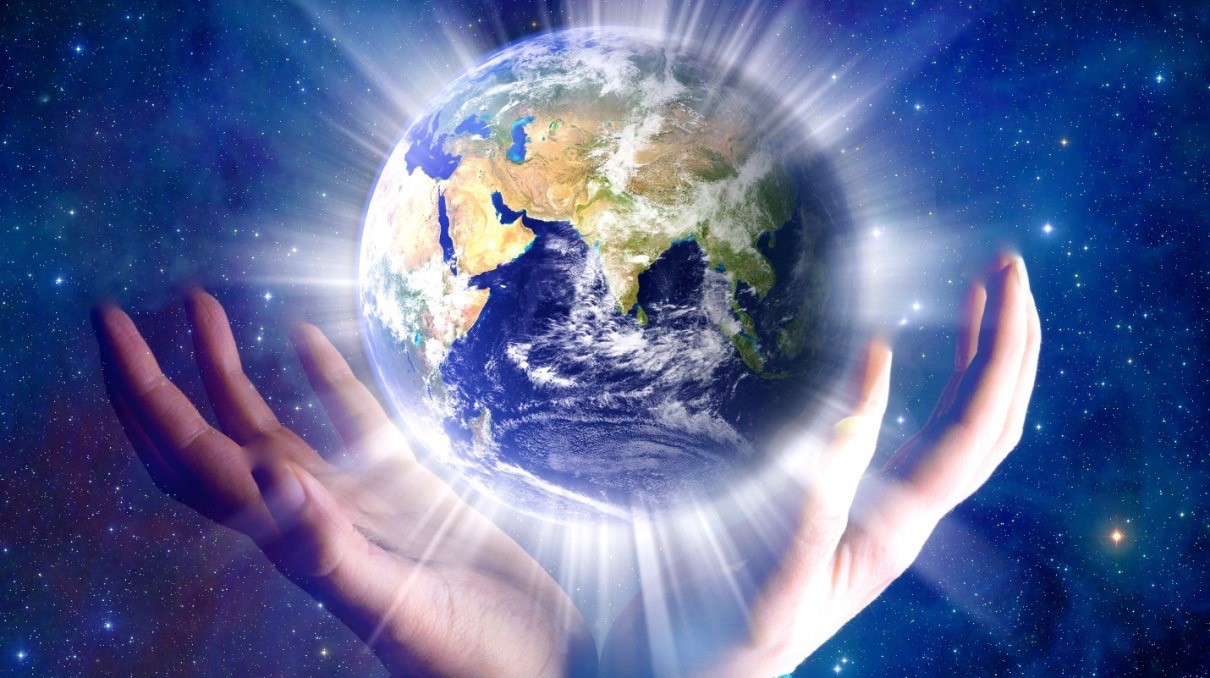