I am glad that I can continue my work for the Brotherhood.

There was a fire in my Ashram on 19 April 2012. It was a miracle that we survived with those people who were with me at that time.

According to the Masters' recommendation I was forced to leave Russia. You know that any action directed against me as the Messenger of the Great White Brotherhood lies as a karmic burden on the whole country. Similarly, any help rendered to the Messenger of the Masters brings blessings to the country that gives shelter to the Messenger. In order to prevent further actions directed against me and not to worsen the karma of Russia, I urgently left the country. 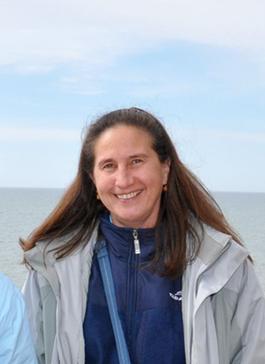 The Masters told me that there will be no dictations in this Ashram now.

You know that most part of the Masters' Messages was received by me in my Ashram near Omsk, in the last five years. There are 10 cycles of the dictations: the sixth, the seventh, the eighth, the ninth, the tenth, the eleventh, the twelfth, the thirteenth, the fourteenth and the fifteenth. The ground of Ashram and everything around it is literally filled with Light. It is quite obvious that the opposing forces try to counteract. I cannot and do not wish to take part in the struggle.

I gave my Ashram in Russia to the followers of the Teaching of the Masters of Wisdom de jure and de facto. Now it depends on their and on your choices whether the outpost of the Brotherhood will be preserved in the physical plane on the land of Russia.

In order to neutralize the karma of Russia and to allow this country to fulfill its Divine purpose I suggest a praying vigil from 10 to 23 June 2012. Every day during these two weeks at 3 p.m. Moscow time you can join the broadcasting of Mother Mary's Rosary for Russia that is based on Mother Mary's dictation "Together we can work that miracle which awaits Russia". That dictation was given by Mother Mary on the 23rd of June 2011. That was the last Mother Mary's dictation given through me. And we can consider it not only as a request but also as the instruction. 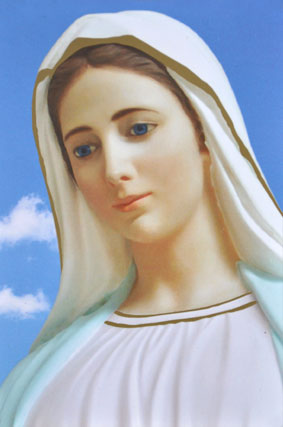 You can link to the broadcasting here:

During a collective reading of a Rosary the praying efforts of every person taking part in the vigil are multiplied by the number of the people who are reading the Rosary simultaneously. But if the time of the vigil (3 p.m. Moscow time) is not convenient for you, you can read the Rosary at any time which is convenient for you. In any case that will be your contribution in the Common Good.