A parable is a short tale that illustrates a universal truth; it is a simple narrative. A parable often involves a character who faces a moral dilemma or one who makes a bad decision and then suffers the unintended consequences.(Wikipedia) 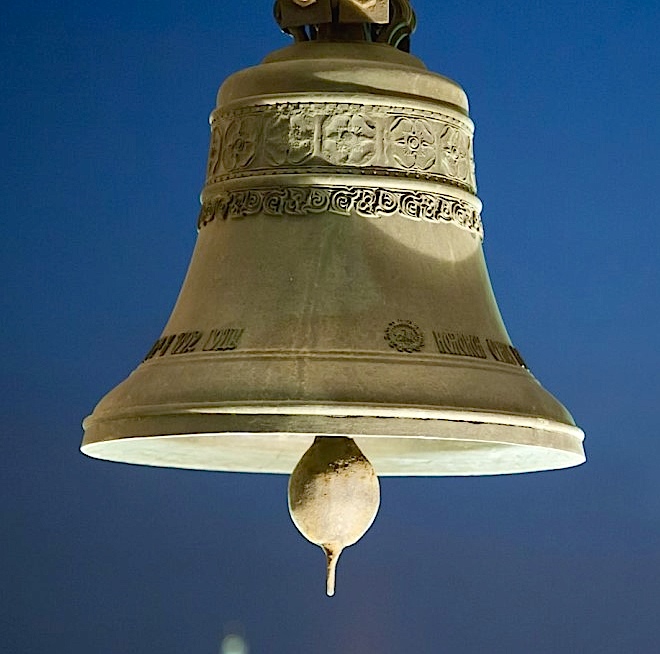 –Teacher, why have we done so much, and the world has not changed at all? Perhaps it even got worse.

– I will answer you with a parable.

There was one man. And he planned to save the world. According to the understanding given to him from Above, a new world will take place when the vibrations of the physical plane increase.

And he began to think how to do it.

And the idea came to him to cast a large bell, the sound of which would be heard from one edge of the Earth to the other edge.

For 20 years, a man has been working, picking up different metals, connecting them together, calculating the shock power and the shape of the bell necessary for the sound quality that can change the vibrations of space.

Finally the bell was ready.

Many people came to see this bell.

On exactly the appointed day and hour, the man announced that the bell should start ringing.

No matter how hard he tried to move the bell tongue, he didn't have enough strength.

Then the man began to call other people for help. But neither two nor three people could move their tongue to make a ringing sound. People left, others came, they also left. And there were not enough people to ring the bell. 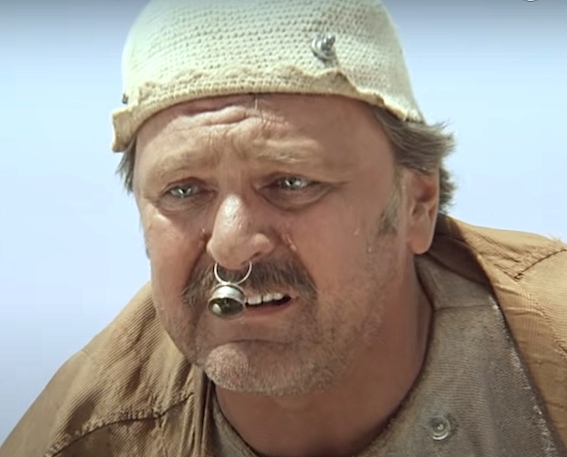 The man was saddened and went to see what the people who left and did not ring the bell were doing.

However, the sound from these bells was very weak, and sometimes it was heard only by the owner of the bell. And the vibration of small bells could not change the space, because it was of the wrong strength and the wrong quality…

The man was saddened. There were enough people to change the world, and the world would be a better place. But everyone chose to do their own bells, instead of striking a bell that could change the world.

For one no longer young man, the time has come to make the transition.

One morning Death came to him.

However, Death saw that the man was singing mantras and dancing.

The next day, Death came to the man again.

But he was singing mantras and dancing again.

However, the next day the man sang and danced.

Death walked and walked, and it was tired of it.

And the man is still dancing and singing!!!

When we chant mantras to Shiva, we become Shiva.

And Shiva is immortal!